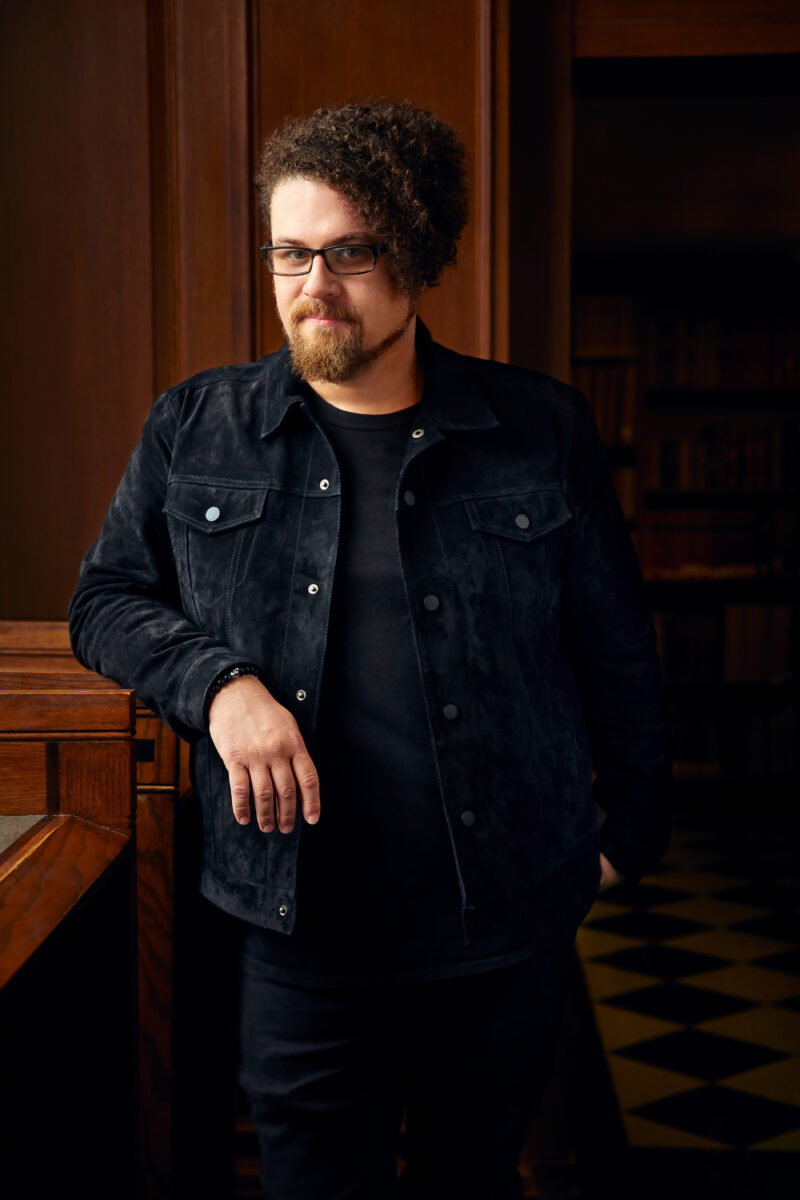 GRAMMY-nominee David T. Little is best known for his work in live stage, theater and orchestral music. Initially inspired to compose through his love of film music, Little found his earliest success in the New York City classical music scene, where his “knack for overturning musical conventions” (The New York Times) established him as “one of the most imaginative young composers” on the scene (The New Yorker). Several of Little’s celebrated operas have been adapted as films by top US opera companies, including the widely acclaimed Soldier Songs (Opera Philadelphia) Vinkensport, or The Finch Opera (Houston Grand Opera) and the upcoming Black Lodge, which will premiere in late 2022, directed by Michael McQuilken, and starring Timur Bekbosunov.

Little has been commissioned by the world’s most prestigious institutions and performers, including Carnegie Hall, Kronos Quartet, the Metropolitan Opera/Lincoln Center Theater new works program, the Kennedy Center, Baltimore Symphony Orchestra, and the London Sinfonietta. His music has been presented by LA Opera, Houston Grand Opera, Opera Philadelphia, Opéra de Montréal, the Chicago Symphony Orchestra, and the LA Philharmonic. From 2014 to 2017, Little was composer-in-residence with Opera Philadelphia and Music-Theatre Group. He is published by Boosey & Hawkes, a Concord company.